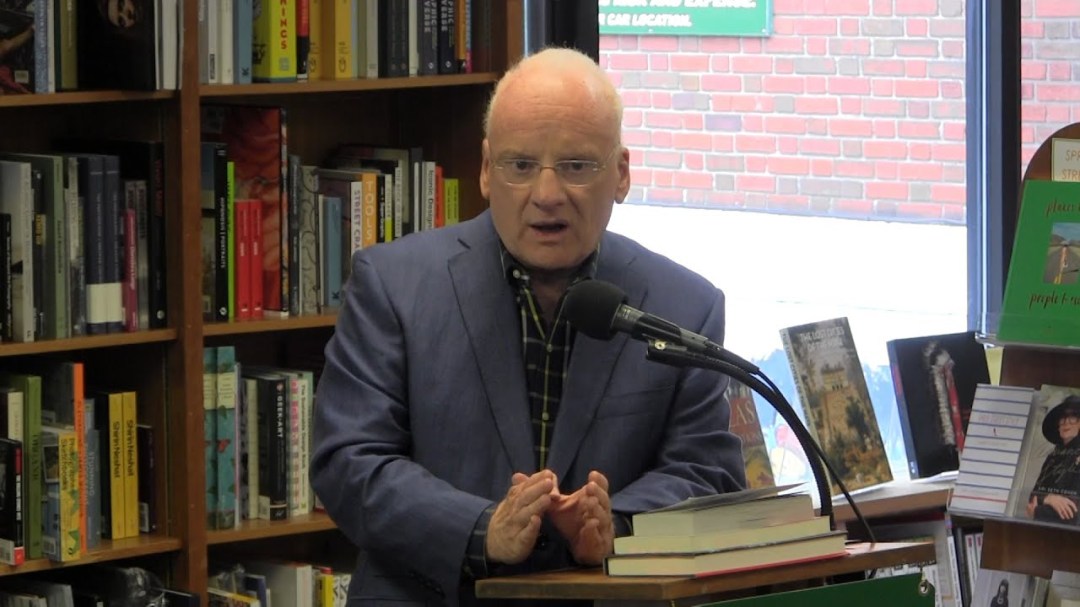 The other day I heard from Boston Latin School alumni Richard Clarke ’68, the National Coordinator for Security, Infrastructure Protection, and Counter-terrorism for the United States between 1998 and 2003, and an employee of the State Department during the presidency of Ronald Reagan. He gave a talk on the dangers that advancements in foreign technology pose to our national security. One main topic was how malware can be planted remotely from other countries into our companies’ networks and then sent to sleep until ready for use.

One of the most eye-opening subjects that he discussed was how little there is to be done about it. Because liberty is at the core of our democracy, there aren’t many regulations on how companies control their internet software. But the consequences of these cyberattacks can be catastrophic. One such example that you have probably heard of is the SolarWinds hack. Clarke discusses this and more in his talk, and he can tell you about it in much more detail than I can. That’s why I strongly recommend you watch his talk here. He offers extremely valuable insight into the entire situation, and he will leave feeling much more informed, and possibly afraid, than you were before.

One thing he left me thinking about afterwards was how little the public knows about all of this. So many subjects that he discussed I was hearing about for the first time. Granted, I am only 16 years old, so it makes sense that I might not be aware of everything going on with our national security. But I watched it with my parents as well; they were just as shocked as I was, and my mother is about the most well-informed person I know. So much of our lives are lived through the internet in 2021, and more citizens should know about the dangers they face by entrusting their secrets to the super computers they carry in their pockets. Think carefully about wha information you’re storing on your devices, because as Clarke will tell you, hackers are only get more and more advances.