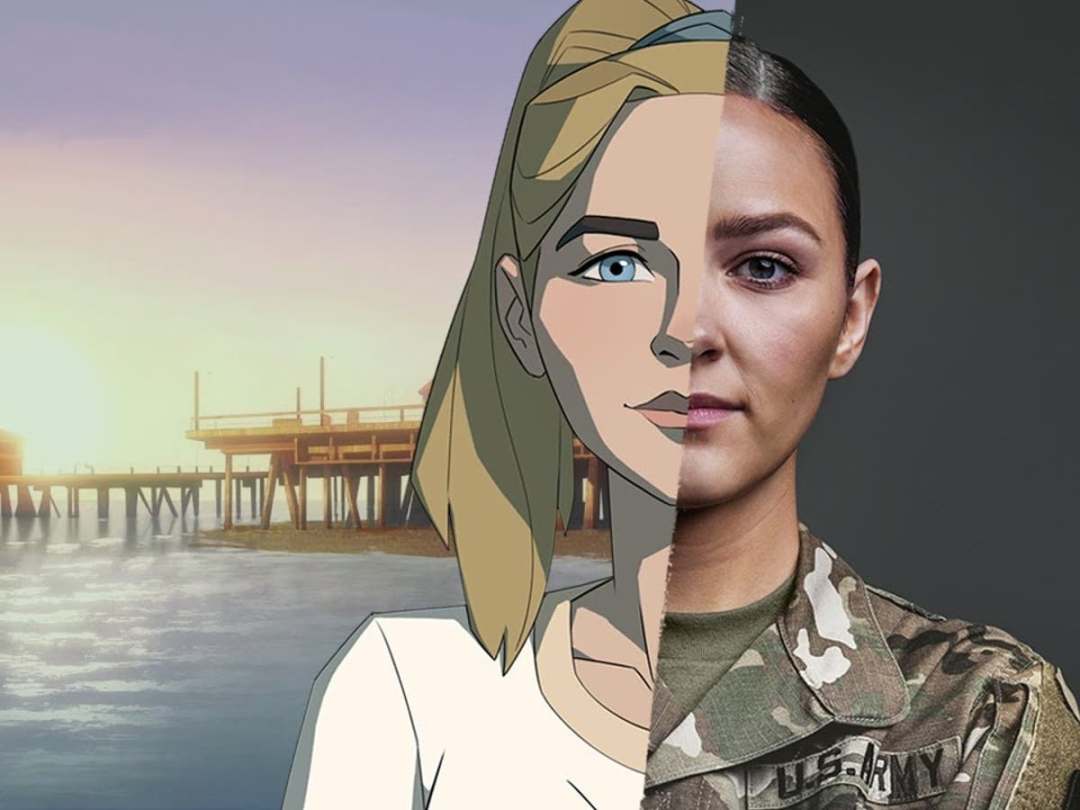 Diversity in the military is “emasculating”?

You may have thought after Ted Cruz’s infamous trip to Mexico while his state was amidst power blackouts in the dead of winter, he’d have learned to be a little more conscious of his actions and words. Nope, you thought wrong.

Last week, Cruz replied on Twitter to a video comparing an ad for the U.S. Army and the Russian army. The Russian ad featured hyper-masculine figures having their heads shaved, looking straight into the camera completely stone-faced, and wearing black ski masks. The ad for our own armed forces told the story of an Army corporal that looked up to her lesbian parents as role models and eventually found her calling in the military. Cruz wrote, “Holy crap. Perhaps a woke, emasculated military is not the best idea.”

His words sparked backlash among political and military spheres, and rightly so. Tremendous work has been done to diversify those spheres. In the past twenty years alone, we have seen the first female Undersecretary of Defense, the first female National Security Advisor, and the first female Director and Deputy Director of the CIA. It should be heartening to see the stories that all those firsts have inspired among our citizens. Uplifting that the U.S. Army is finally proud enough of those accomplishments to showcase them as the face of their recruiting.

Yet Ted Cruz’s first reaction upon seeing that diversity put front and centre was to call it emasculating. I don’t have to tell you that “emasculating” has a negative connotation. Cruz meant it as an insult. He saw the inclusion of perspectives different from his own as a step down for our armed forces. Not to mention the fact that in comparison with Russia’s conscripted military, he found theirs to be superior.

As a young person aspiring to join the national security field, it is exhausting to see all the progress made in diversity both there and in the military be completely dismissed. It is discouraging to see that despite that progress, femininity is still seen as a weakness, especially in the military. How much tougher can you get than a corporal in the army??

But the widespread retaliation for his comments do give me hope that he is one of few that share his opinion, and that many are still persisting in their efforts to diversify the field. It reminds me that two steps forward, one step back is still one step forward, and that no one is giving up on the fight for diversity.

GirlSecurity, an organization that works to include women in national security, said it best in their statement in response to Cruz: “We’re forging equity in national security. We call on those in positions of leadership across national security industries to commit to do the same, for the women currently serving their nation today and for the girls aspiring to do so tomorrow.”