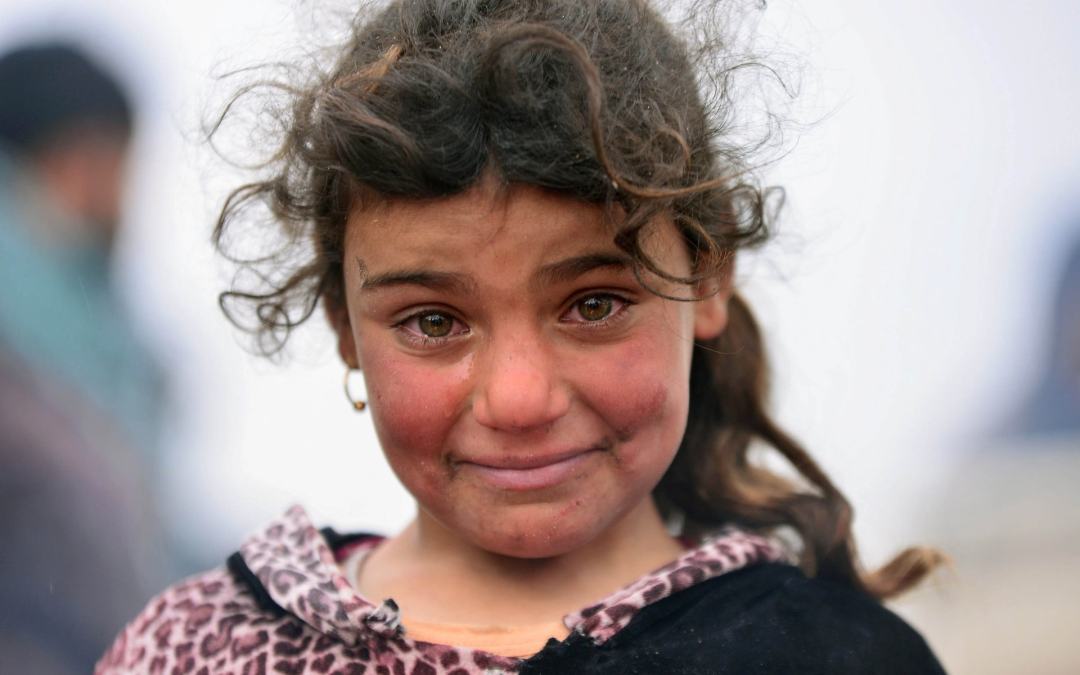 Erased from the Narrative

If you’ve been watching the news at all in the past week, you know what’s happening in Afghanistan. If you haven’t, it is heartbreaking. The United States made the decision to pull all our troops out and bring them home, leaving the Afghanistans, including our allies that have been helping the war effort, to fend for themselves. Within mere days, the Taliban had already begun moving in to take our place.

There is one clip I saw on CNN that I will never forget. As one of our military planes takes off, Afghans run beside it on the tarmac trying to cling to its wings so it will carry them to safety. There is no net to catch them if they fall. And many did. But they did it anyways, just for the mere shot of escaping the hell that is coming with the Taliban.

Girls who have grown up their whole lives being allowed to go to school, to go out, and to wear what they want, are being forced to give all of it up. Women are being forced to give up their hard-earned careers. Judges, journalists, and teachers are being told that their male family members must replace them. Girls my age are being told they can no longer get an education, they cannot leave the house without a male relative present, and they must be covered head to toe. Photos of women in store windows were torn down in Kabul. Girls as young as 12 are being forced into arranged marriages that are fronts for sexual slavery. Women’s identities are being erased, and it is happening overnight. I can not think of anything more terrifying.

Many are spending this time squabbling over who is to blame. Biden or Trump. Whether we should even have been there in the first place. But none of that matters right now to the women in Afghanistan who fear for their lives. Now is not the time to be arguing over whose fault it was. It is the time to put bickering aside and straighten out our priorities. Since when is being right more important than a blatant attack on human rights?

Urge your representatives to take action. Call them. Write letters. Donate to relief efforts like Women for Afghan Women if you’re able. Volunteer to help Afghan refugees upon arrival in the States through the Lutheran Immigration and Refugee Service. You can pick them up from the airport, tutor them, help with meals, and more.

No matter how long it takes for news cycles to stop covering this, the issue will not be resolved by then. Do what you can, but do not forget the Afghans.